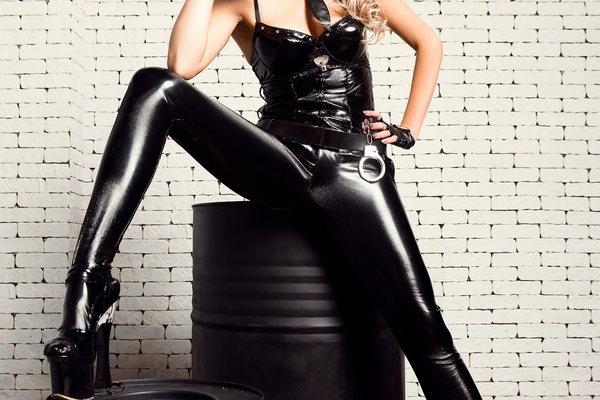 Do you have a sexual desire discrepancy story?

I wrote last time all about sexual desire discrepancy, which is the technical term for all of that, so go back and read that post if you haven’t yet.

And this time, I thought I’d share my own story about sexual desire discrepancy because I’ve definitely been there, too.

I’ve shared bits and pieces in other posts and in other places, but I wanted to do a deep dive into all of it together in one place because it’s a great example of everything I shared last time.

So, what was going on for me was that I had some desires and fantasies that I thought my partner would judge me for.

I was terrified to say what was going on for me and to share what I really wanted. Even to the point of feeling constricted in my throat whenever I felt like I wanted to say something. I would intend to say something and then stop after feeling intense fear and anxiety.

For me, that came from past societal conditioning and experiences that contributed to me feeling like there was something wrong with me.

I felt a lot of shame.

So, I stayed quiet … silent.

But that didn’t turn out so well (!) because I just felt shittier, more frustrated and more unsatisfied because I was denying and burying who I really was and what I wanted.

Just a disclaimer at this point that you don’t have to make your fantasies your reality. That’s just what I wanted to do.

I did a lot of mindset work … and what I mean by that is the real, underlying work in terms of becoming aware of and shifting the effects from societal conditioning, unconscious beliefs and shame. You can check out this post all about what mindset really is.

Through it, I also discovered a lot about myself and decided that it was time to actually say what was going on for me.

And as I’ve found in pretty much every case where I was terrified to do something, it ended up really good and not anything like what I feared.

So, my partner and I basically went through a yes, no checklist together and talked through each of the things … if we were a hell yes to it, an absolute no to it or were curious and open to exploring it.

We also got a sex game at a sex store that had questions and dares and we did the dares and talked through the questions.

We got a bunch of new sex toys and tried out lots of “pervertible” items as well (household items that can be used as sex toys).

We investigated the types of touch and sensation that we each liked and didn’t like.

We watched sexy stuff together.

We made plans to go deeper into some alternative types of things.

And we scheduled sex nights.

Basically, we had really intimate, honest and authentic talks about things. So, my desires weren’t locked up and silent inside of me anymore. And we discovered some similarities that allowed my desires and fantasies to come to life in a way that worked for both of us.

We learned a lot about each other and what we were each open to … or not open to.

And we were able to reinvent our sex life in a way that felt good and satisfying and authentic for both of us.

The judgment I was so scared of didn’t happen.

The rejection I was so scared of didn’t happen.

And the belief that there must be something wrong with me was absolutely not true.

Another disclaimer here … there is a risk that conversations won’t have a positive or neutral outcome, so that’s something to be aware of when you decide to open up to a partner. I have some tips that can help and you can get those when you sign up for six strategies for sexual compatibility, but it’s important to go into a conversation knowing that it might have a different outcome.

We worked through that and then also had to re-re-invent ourselves when aging and menopause factors came into play.

And that was fun (said sarcastically) because scheduled sex was impacted more frequently … which is a perfect example of why I say to allow for flexibility in my six steps to sexy scheduled sex (which you get when you sign up for the strategies above).

But even so, it feels free now.

And I feel confident about who I uniquely am and what I want … and about saying whatever I need to say now.

Which is really key.

It’s so important to say what’s true for you … and to discover what that even is. And to understand that there’s nothing wrong with you or your desires (disclaimer: I’m not talking about anything that might be illegal here).

The sexy conversations, authenticity and confidence is possible because of all the work I did on the foundational essentials:

It wasn’t the quick fix, surface stuff that is so commonly tried.

That stuff sounds more fun but it’s just a Band-Aid in most cases.

It’s the foundational work that makes a lasting difference and that’s exactly what I support clients with now.

If you can relate to what I’ve shared and you’re ready to shift things and create the sex life that you really want, let’s chat.

You can apply for a call here.

I’d also love to hear from you to understand your experience better so I can support you even more. You can reach out here. 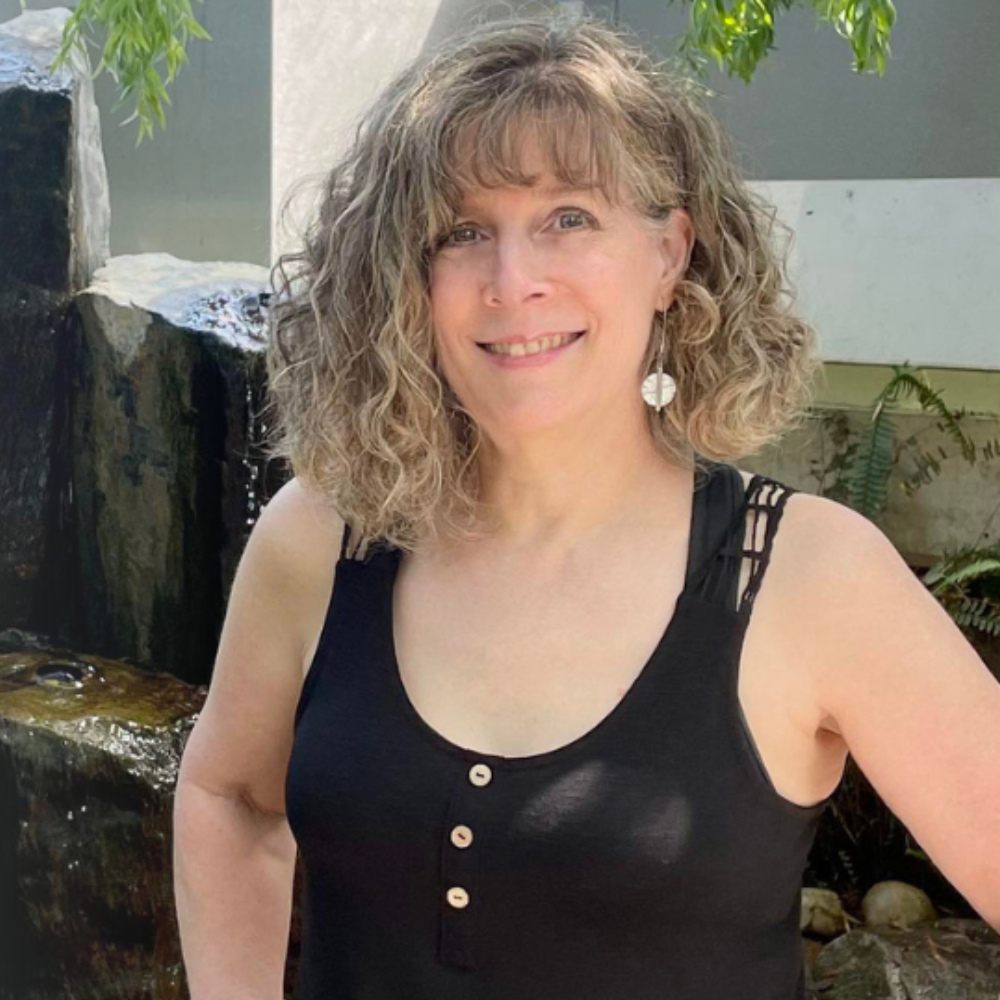 Hi! I'm Leanne. I'm a teacher, certified sex and mindset coach and creator of the Sexy brand, Your Pleasure Profile and the 5P Process. I'm passionate about helping you know who you uniquely are without all the stuff that says who you "should" be so you can be in your power, worth and confidence and express your authentic sexual desires without shame. I specialize in sexual desire discrepancy (a mismatch in the amount or type of sex that you and your partner/s want), shifting what keeps you stuck and creating the sex life that you really want. You can learn more at https://sexysexualconfidence.com.

I'm committed to an anti-racism, inclusion and accessibility journey. Please contact me to let me know how I can improve.